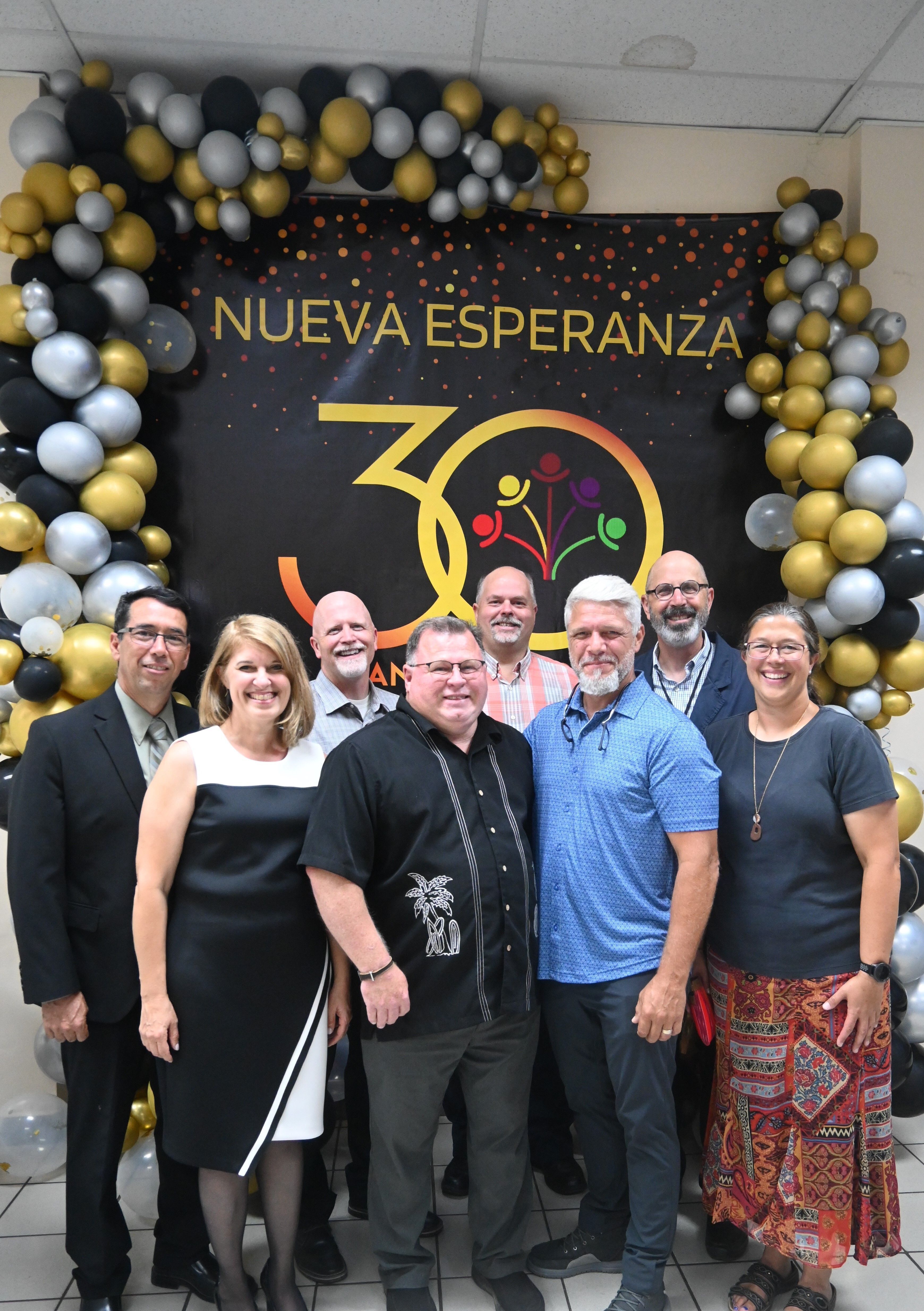 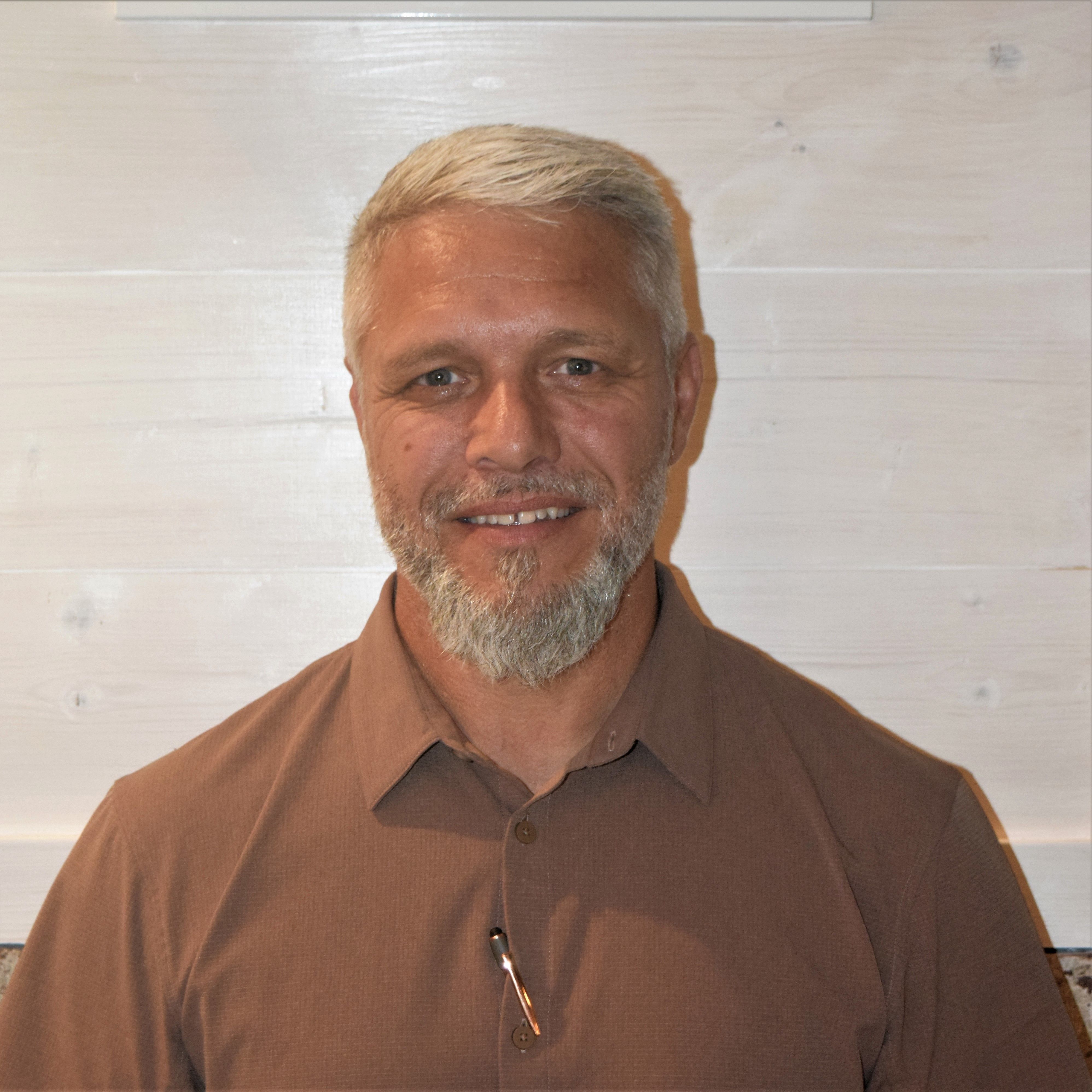 Chad and his wife LaShaun live in Eastern Tennessee where they have raised their children along with many other foster children, some whom they have adopted. They are very involved as foster care advocates with the intention of showing Christ’s love through helping children in need. Chad served in the Navy before starting his own construction company that builds custom homes.

Chad was introduced to Nueva Esperanza in 2004 when he was invited to join a work team. Every year since that first trip, he has led a team of his own. His desire is to serve the children and their families in the name of Jesus. Whenever possible, he uses his business platform to find ways to support the ministry of Nueva Esperanza.