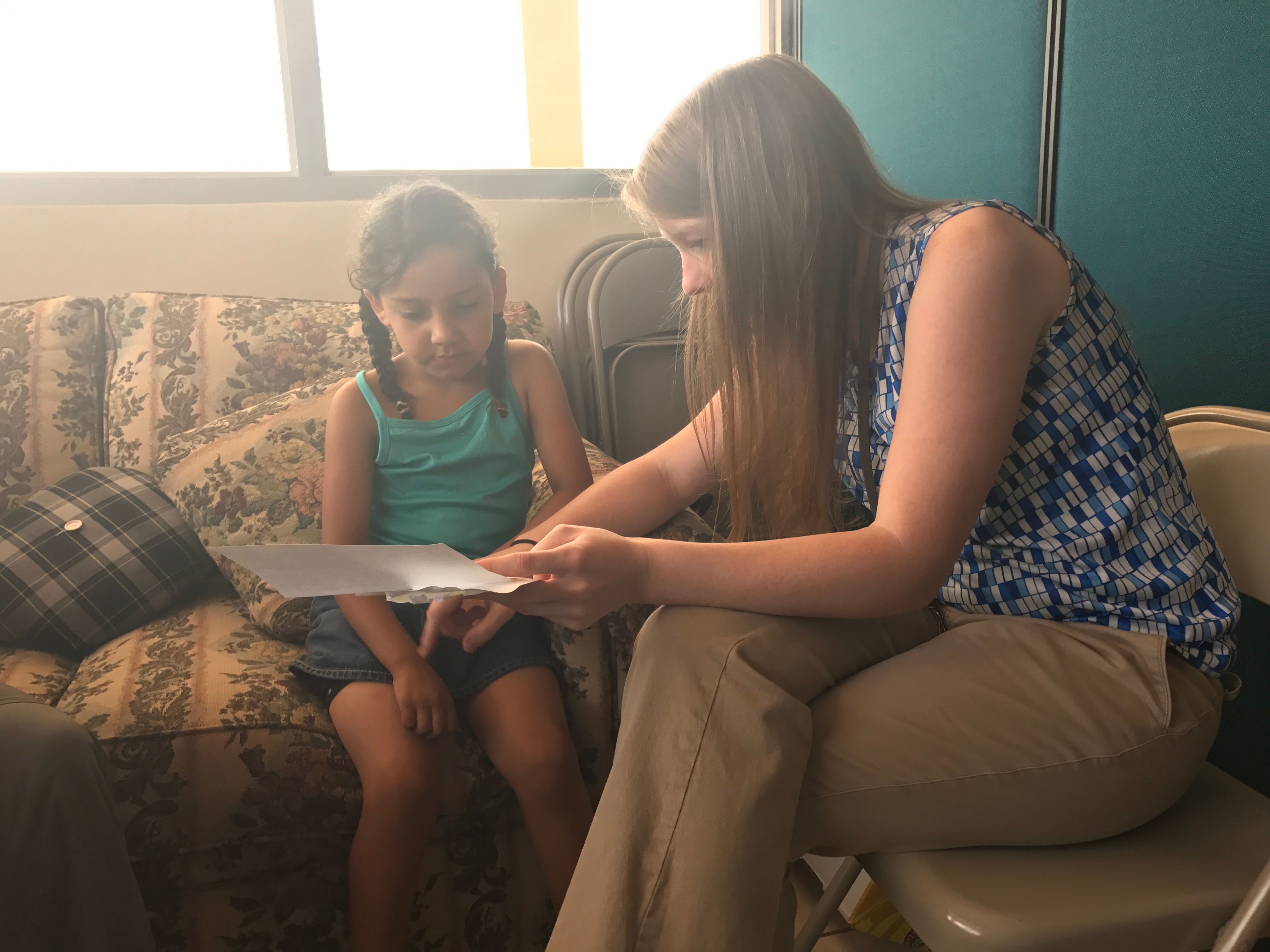 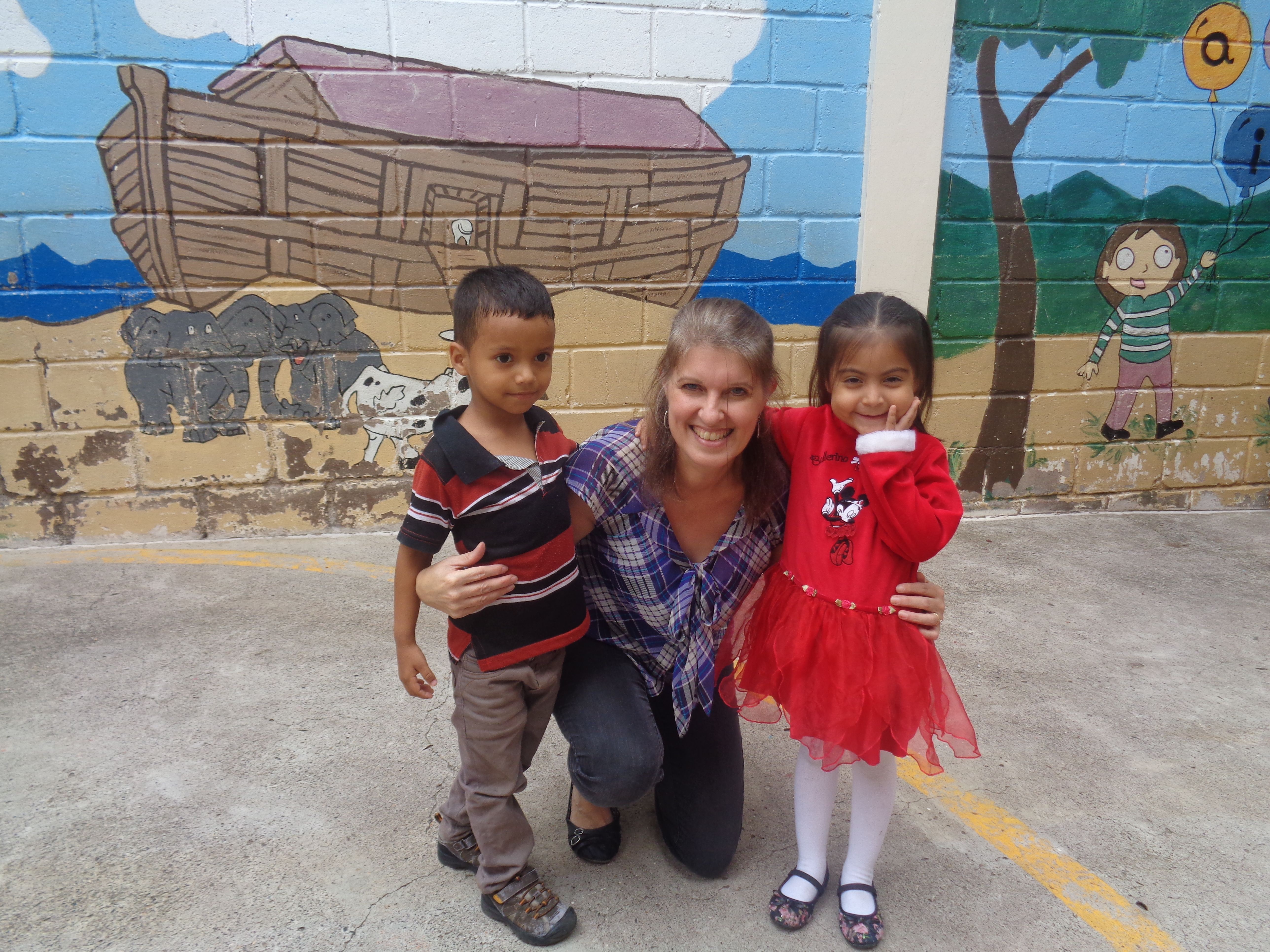 When Barbara Maurer graduated from Bible College in the spring of 1992, she knew that she would eventually work in a children’s ministry, but she didn’t know exactly where or how. During her college years, Barbara’s roommate talked about the tragic poverty and the unfortunate plight of many children in Honduras, and Barbara began to feel a burden for these children. When the opportunity arose for her to work in Honduras, Barbara knew she was receiving her calling. On July 7, 1992 she left her way of life and came to work in Honduras. Barbara is the founder of what is now Nueva Esperanza Inc. It is also in Honduras where she met and married her husband, Carlos Barahona. Since then, they have worked together ministering to families in Honduras as well as raising four children of their own.